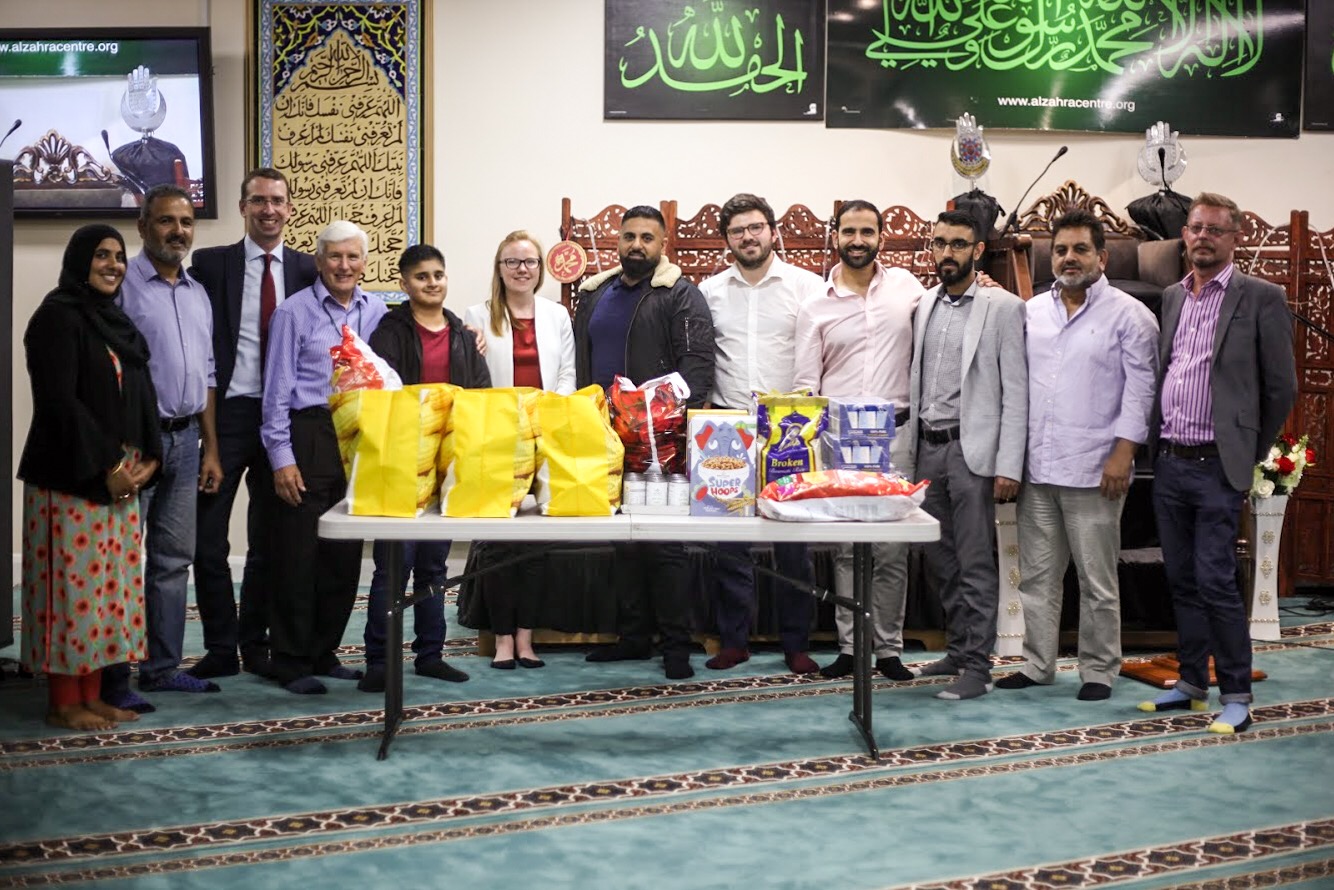 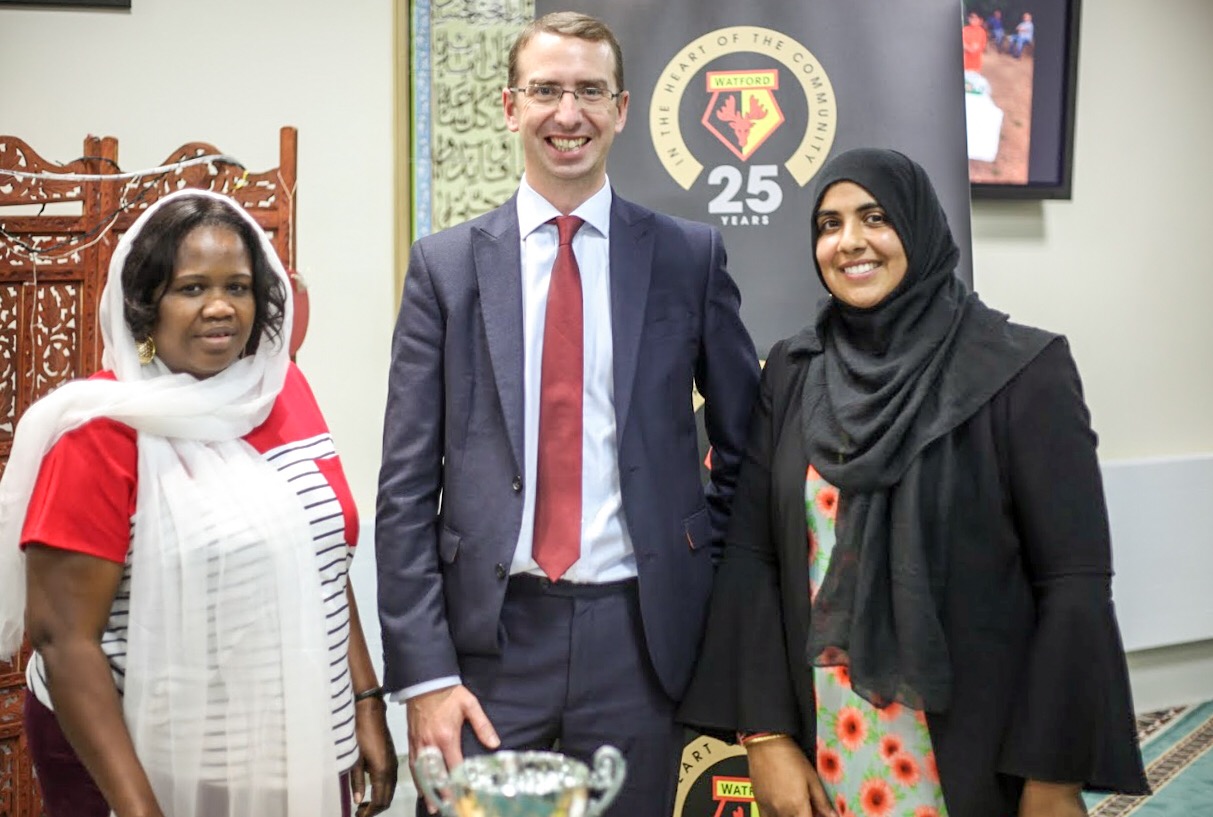 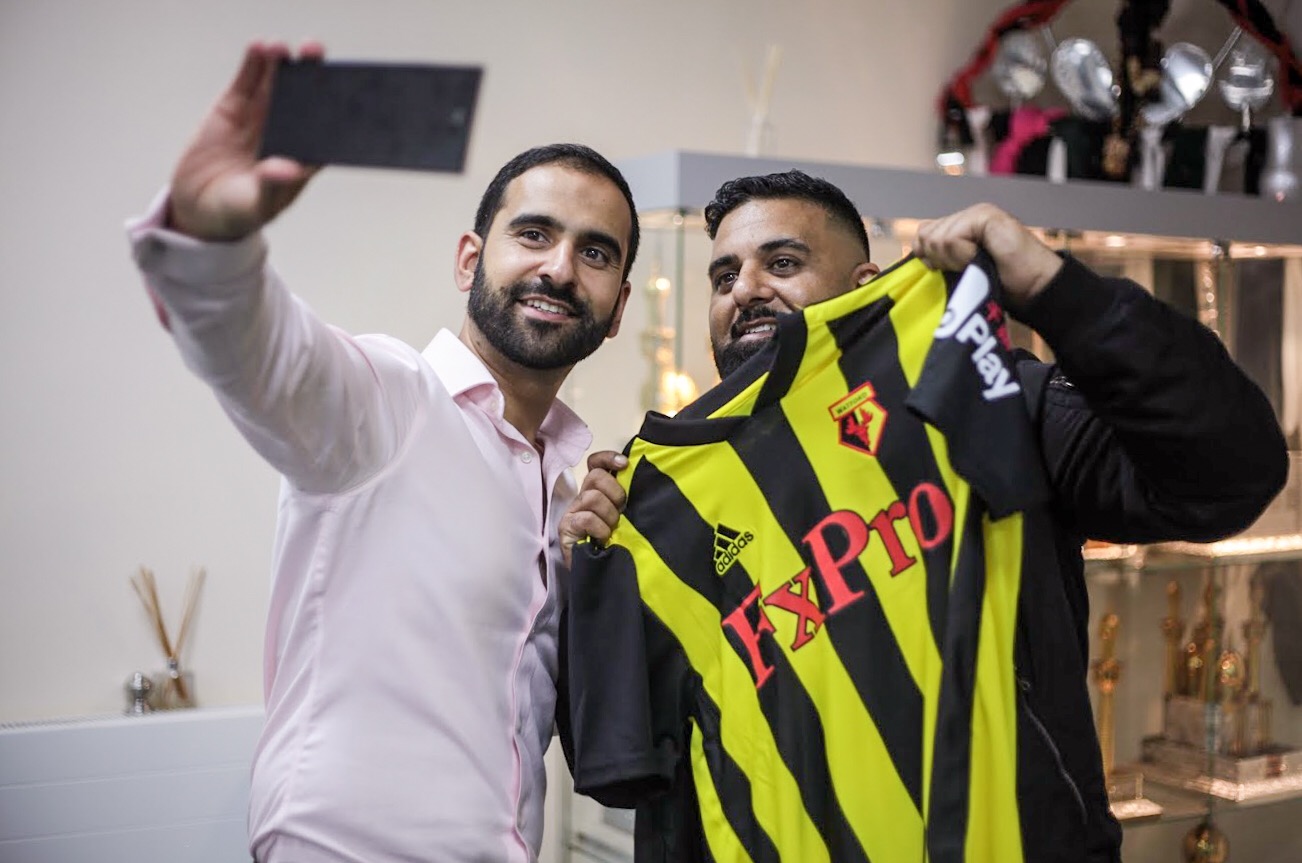 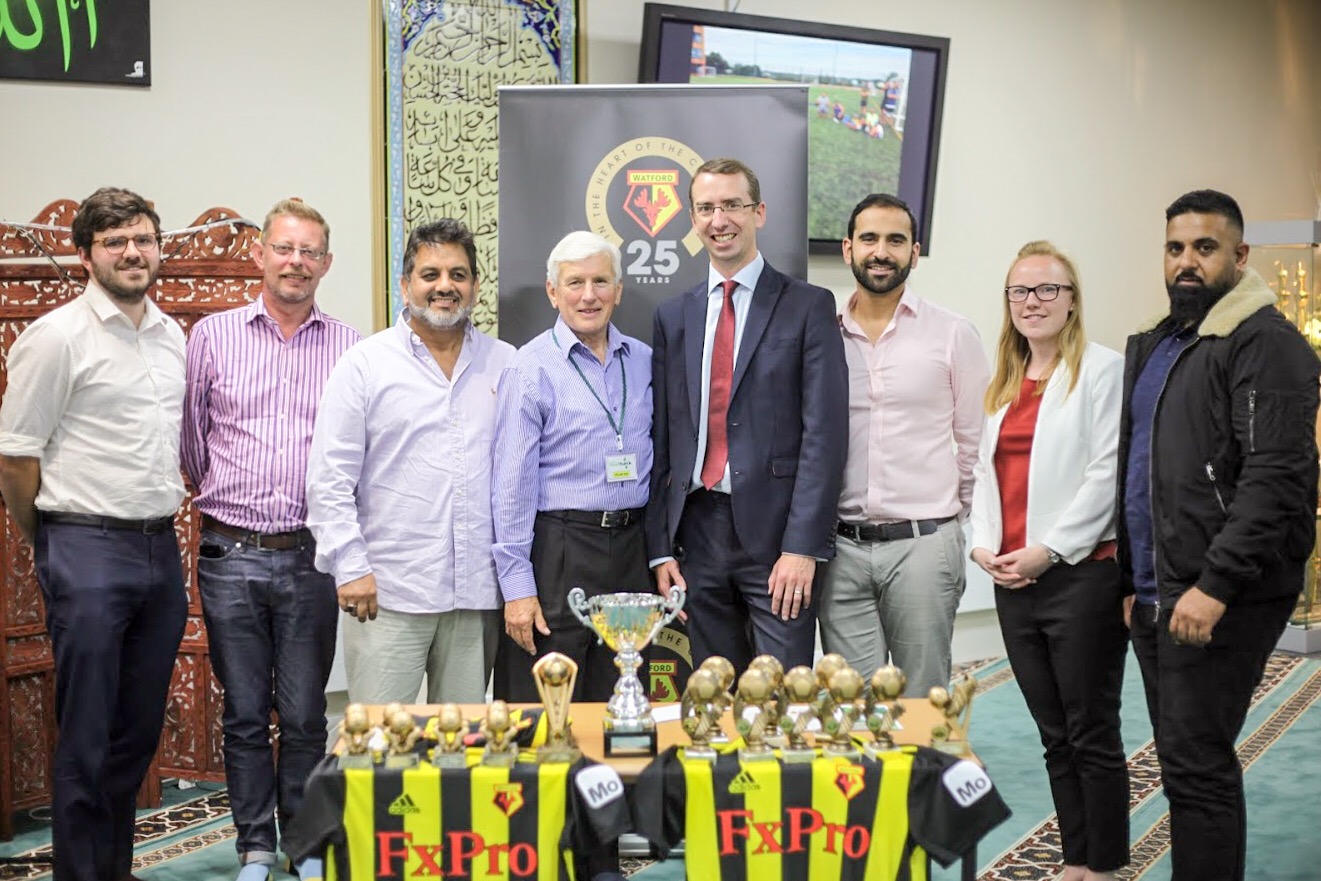 Faith, family, and football are combining to create a lasting legacy for the town

By Razi Hassan and Shakeel Esoof

Each year, for the last eleven years, a group of young men from the Al Zahra centre has come together through faith, family and most pertinently – football. Their mission? To unite people, by playing fair, spreading joy, and raising money for local causes, all in the name of one young man.

Ali Naqi Shah was just 21 years of age when he suffered a cardiac arrest whilst playing football with friends and family at Westfield Community Sports Centre in 2006. A popular young scholar, Ali suffered from a ventricular septal defect (VSD) – also known as a ‘hole in the heart’.

His sudden death prompted a tremendous outpouring of grief across the community and beyond. Ali loved football, so when his young cousins wanted to do something to keep his memory alive, a football tournament bearing his name won consensus.

Today, the Ali Naqi Memorial Football tournament, held annually at the place of his passing brings together young footballers from across Hertfordshire and surrounding areas. This year’s competition featured 20 teams, and an added edge with two teams from Luton in the mix, including eventual winners, team ‘Apnas and Kalas’.

Ali Naqi’s cousin, head of the committee, and man-about-town – Ali Raza said: “The tournament is very important for Watford, and it has grown over the years. Whilst it always will be Ali Naqi’s tournament, I the importance of remembering every young person from the town that has lost their life too early – it’s for everyone.”

The donations were made during the tournament awards presentation evening last week, with special guest, Mayor, Peter Taylor in attendance.

The word from Watford: