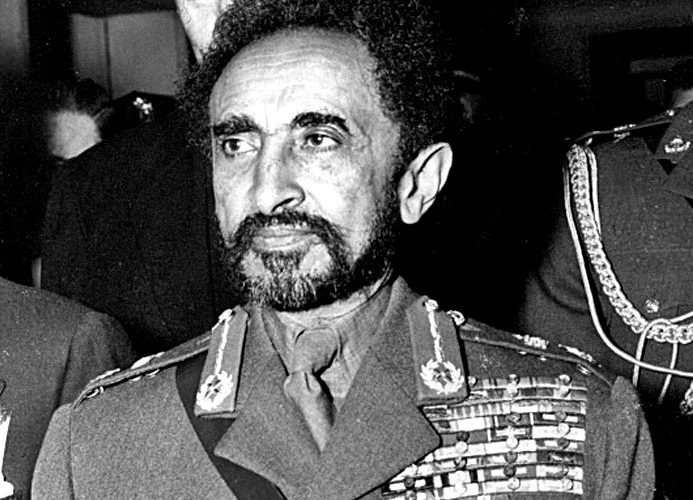 When ‘God’ came to Watford?

CONTINUING WITH OUR LOOK AT THE FASCINATING HISTORY OF HAZELWOOD HOUSE, WE BRING YOU THE STORY OF ANOTHER FAMOUS RESIDENT – WHO TO SOME WAS GOD.

Hazelwood resident Violet Cressy-Marcks was a woman with friends in very high places. Her epic travels, adventures, and diplomatic privilege meant that she mingled with the mighty. This included Arabian royalty, foreign military leaders, heads of state, revolutionaries (she was the first woman ever to interview Chairman Mao the founding father of China – in a cave of all places) and more.

Such was Cressy-Marcks standing, that Hazelwood House would often welcome and host many of these distinguished personalities, including, rumour has it, the late French general, president, and national hero Charles de Gaulle. But, Hazelwood wasn’t just a beautiful house with an enchanting host, it was also a sanctuary in good times – and in bad.

To paraphrase Keith Bowers in his book ‘Imperial Exile’, ‘exile and separation are a universal human condition, which is becoming ever more prevalent in our world’. How many of you saw the footage of children crying for their parents after being separated on the US border this week?

Yesterday marked the United Nations World Refugee Day, so bringing to life this period in the history of the house couldn’t be more poignant.

Following the invasion by Benito Mussolini‘s Italy in 1936, the so-called King of King’s, and God incarnate among followers of the Rastafari movement,  Emperor Haile Selassie of Ethiopia, was exiled from his country and forced to seek refuge abroad. It was during this period in his life that a ‘dear friend’ extended an invitation to him, offering sanctuary until he decided what to do next.

“It’s often said, though no definite date is ever cited, that Haile Selassie himself denied his divinity. Former senator and Gleaner editor, Hector Wynter, tells of asking him, during his visit to Jamaica in 1966, when he was going to tell Rastafari he was not God. ‘Who am I to disturb their belief?’ replied the emperor.”

We’ve struggled to find out much about his time at Hazelwood, and, or what his activities were, so if you heard anything growing up or have a story to tell then do share. We’d love to hear from you.