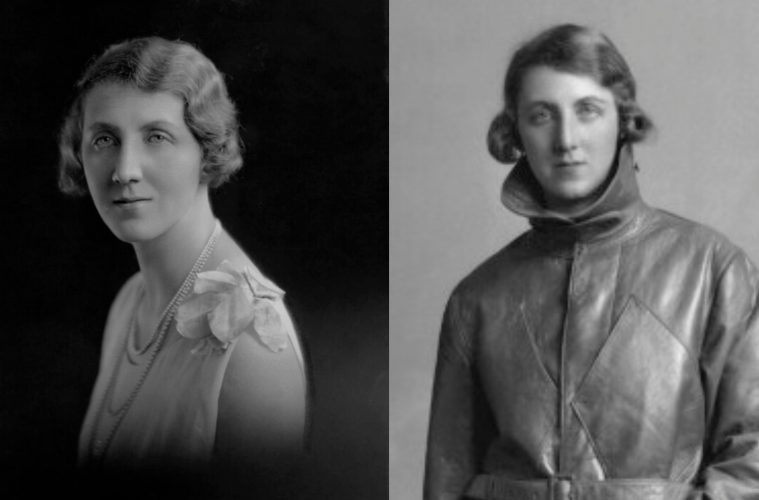 VIOLET OLIVIA CRESSY-MARCKS WAS BORN ON 9 JUNE 1895 AND LAID TO REST ON 10 SEPTEMBER 1970, AT LANGLEYBURY CHURCH – AND MY DID SHE DESERVE HER REST 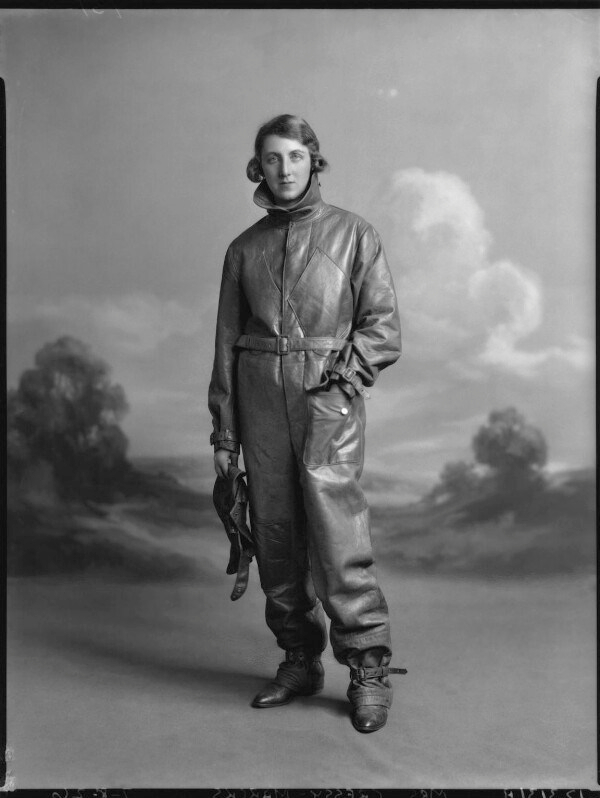 Cressy-Marcks, is reported to have visited every country in the world (portrait: by Lafayette, 07 August, 1926)

Born in West Wickham, Greater London, Cressy-Marcks remains to this day the greatest British female explorer. Following her divorce from Maurice Cressy-Marcks, a captain in the North Lancashire regiment, she married a Francis Edwin Fisher of Watford, a farmer and meat wholesaler, with whom she moved into Hazelwood House. The couple had two sons together, Ocean (born 1933) and Forest (born 1934).

An intrepid explorer, during her life she traveled overland from Cairo to Cape Town across Scandinavia on a sledge pulled by reindeer. From Turkey to Tibet by motorcar, yak, and mule, from Lapland to Baluchistan by sledge and wintered north of the Arctic Circle.

“The whine of the wolves came from the forest. Her revolver was frozen. The reindeer lay down and trembled. She lashed them forward. For several miles the wolves kept to the bank. Then at dark one gaunt form advanced towards her sled, as others from the pack begin to circle. Terror – even to Mrs. Cressy-Marcks. Then from the Lapp camp came shots – the race was won. (The Sun Sydney, 27 Oct 1929). 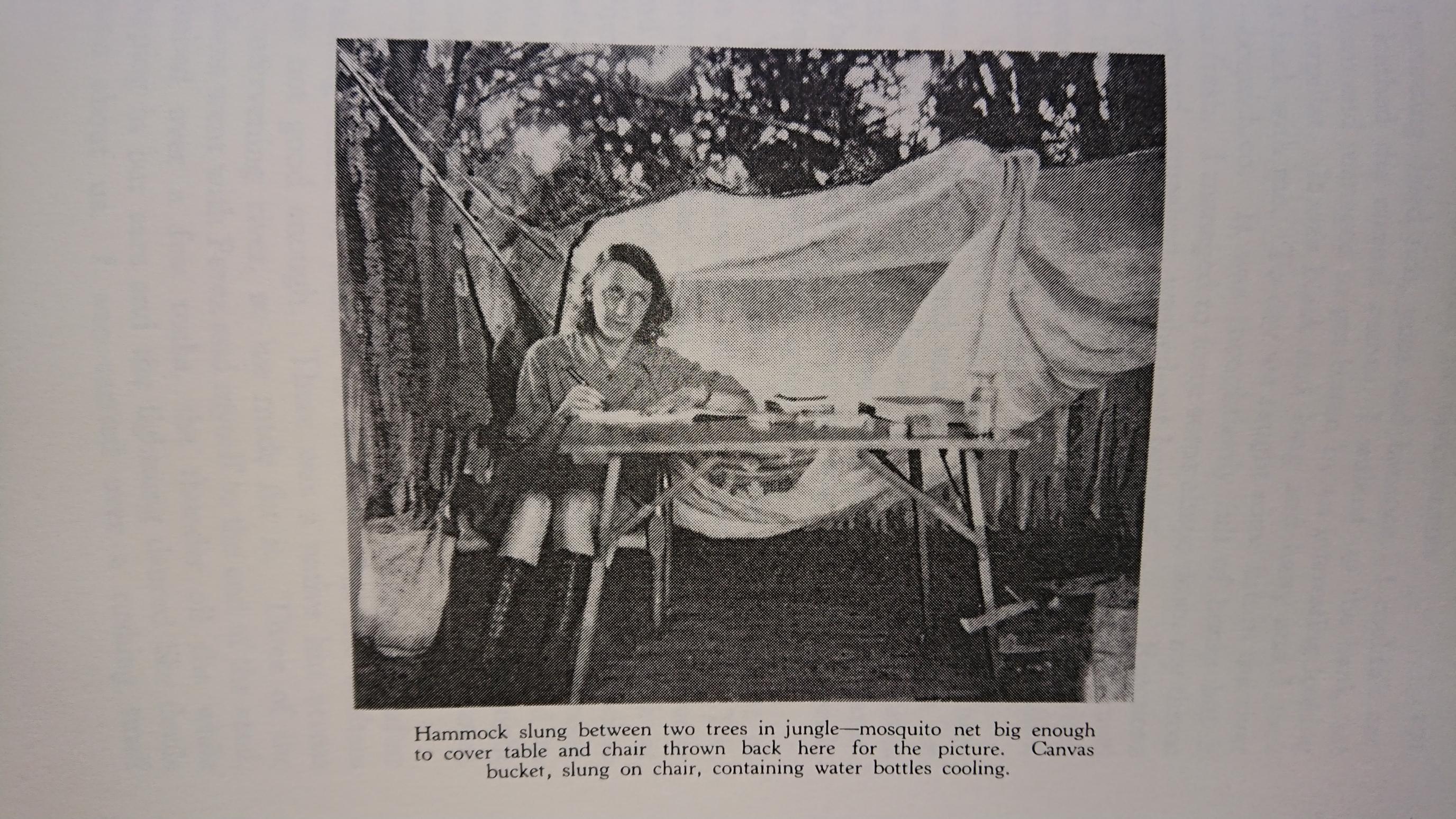 She traveled through war zones and political hotbeds, faced life-threatening moments, explored and ventured, volunteered to help the needy, worked as a war correspondent, and discovered and documented fascinating things. There is even evidence to suggest her travels were “sponsored”… more on that later.

Generally, Cressy-Marcks chose to travel alone, although she took her husband along as a ‘passenger’ to China and Kabul on one occasion. The accounts of her travels are not without humour, unsurprisingly at the expense of Mr. Fisher, recounting how he’d once tried to out-stare a leopard in a consulate garden for half an hour before realising it wasn’t chained! In principle, she believed that adventurous travel was ‘no place for a man’. 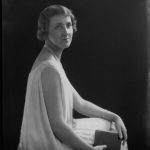 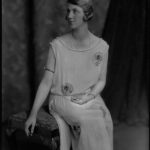 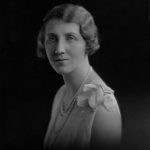 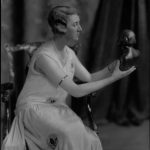 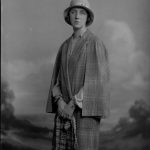 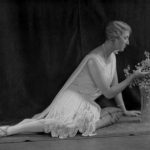 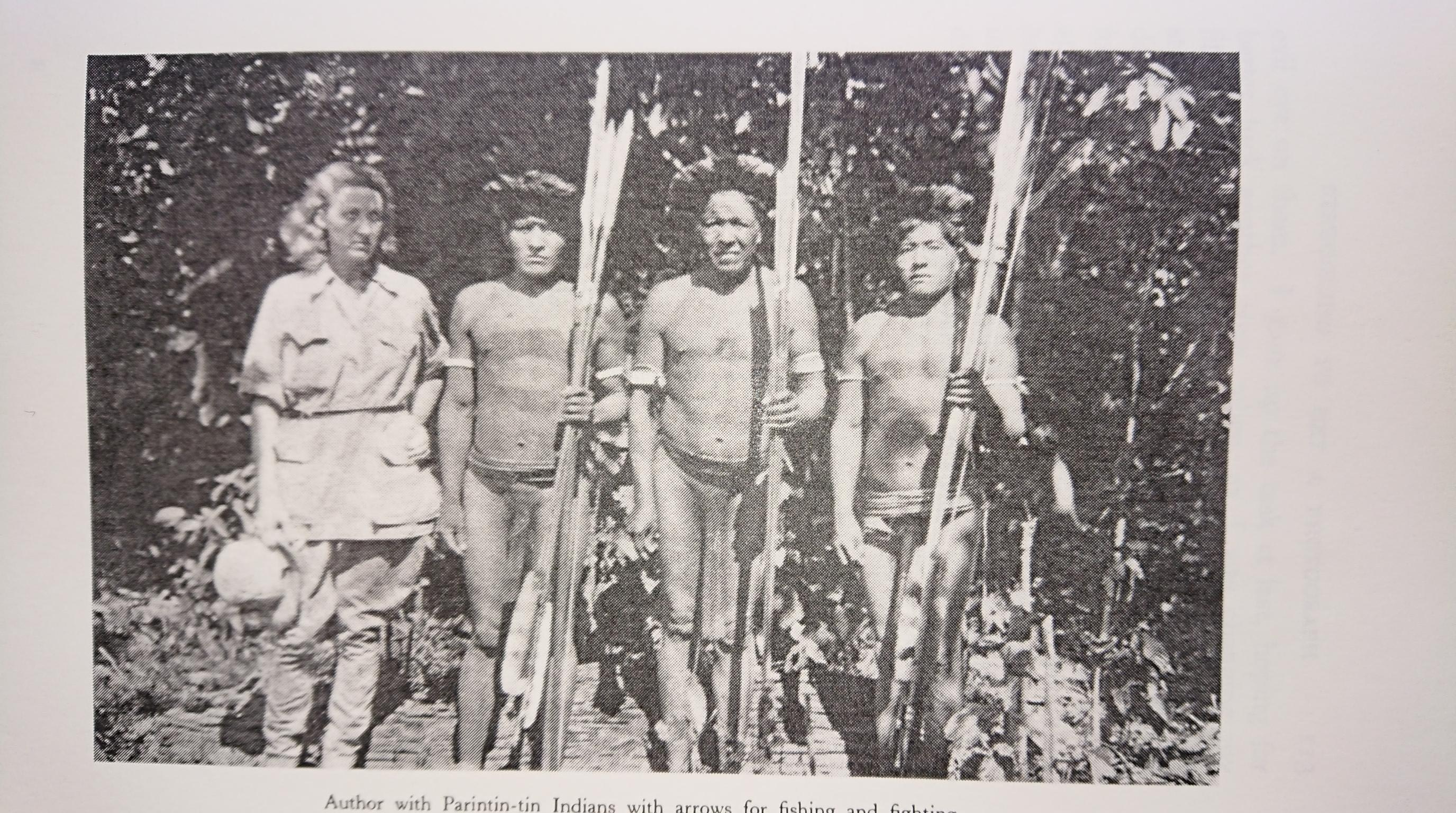 During her travels, Cressy-Marcks met many fascinating people, and made many interesting friends, one of whom she appears to have helped in a time of need (find out who in part 3).

She continued to travel into her late years. Curiously, in her will she requested a copy of her biography be shown to the chief of MI5 ‘for his appreciation’, as well as entrusting the biography to (the then deceased) Bernard Rickatson-Hatt, who had spent three years in intelligence in Constantinople (Istanbul) (as well as editor-in-chief for Reuters) – suggesting sponsorship from the secret service for some of her many travels… 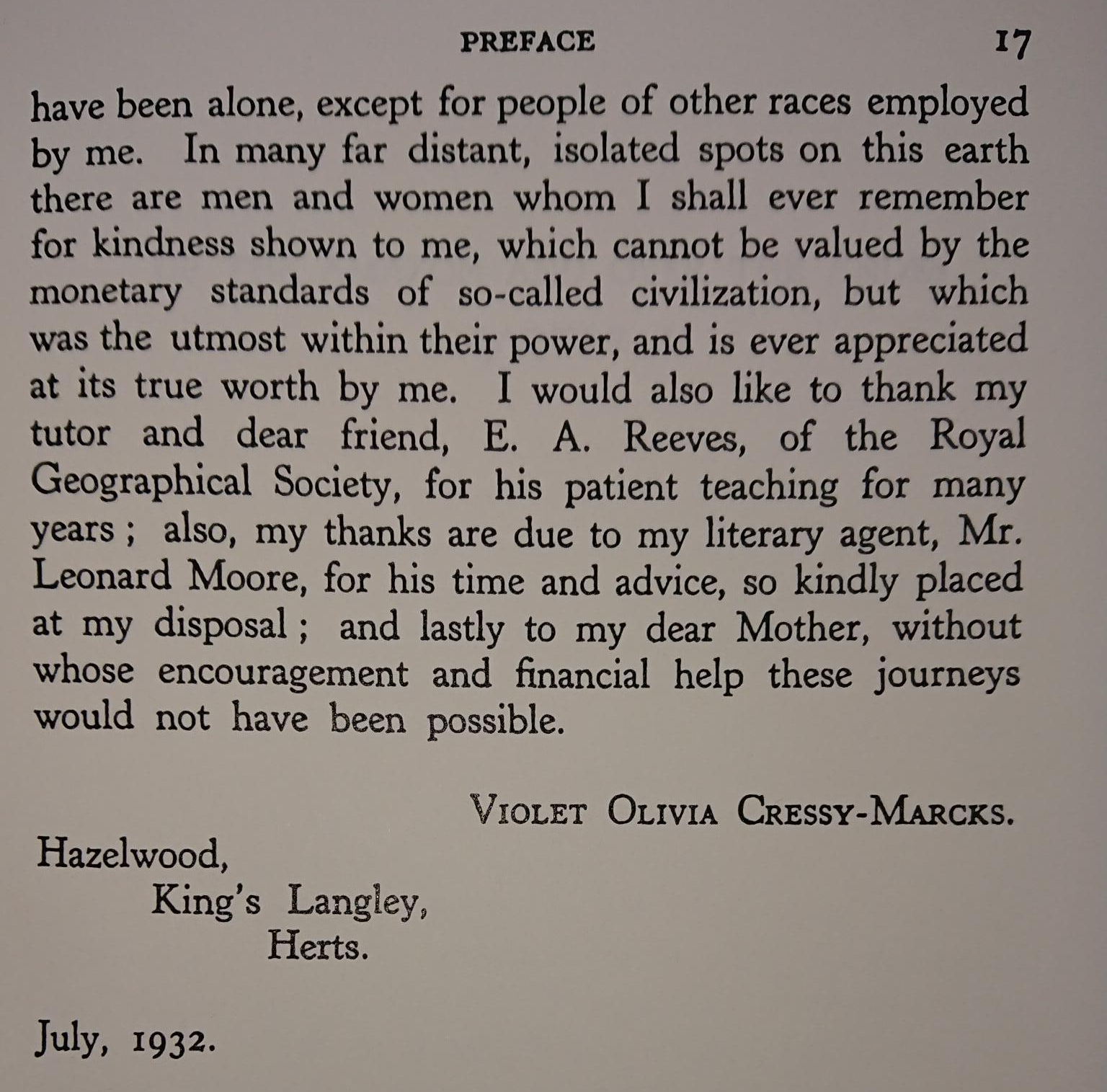 Many believe that ‘Mother’ was a veiled reference to King and country.

This coincided with periods of international political sensitivity on a number of occasions. She had largely unfettered travel, as in the case of Russia, where she had permission to travel wherever she wanted and visited most of the Foreign Office officials.

Nevertheless, her obituary in The Times stated: ‘There is good reason to believe that no contemporary British woman equalled or indeed approached her record of adventurous journeys in unfamiliar lands.’ 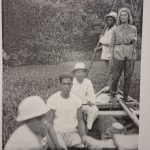 It’s said that everybody dies, but not everybody lives – Violet Olivia Cressy-Marcks, Watford salutes you for a life well lived.

“A snake crawling over one at night is not a pleasant proposition. The wretched thing had bitten me below the knee…” having lanced the wound she, “decided on coffee, a walk and sleep, and if I was going to die I was at peace with the world so there was nothing to worry about.” (Violet Cressy-Marcks).”

Fascinated? Well there’s even more to come! We’ll be publishing one chapter at a time of Cressy-Marcks’ ‘Up the Amazon and over the Andes – Travel and Adventures of an English woman in Latin America’ here on Mustr, starting next week. Stay tuned!